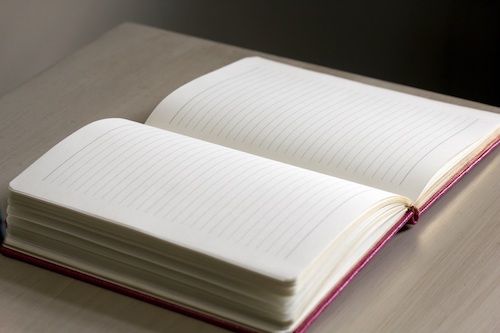 Students Supporting Brain Tumor Research (SSBTR) was founded in 2002, shortly after three students, from the Paradise Valley School District, were diagnosed with and ultimately succumbed to brain tumors. When research pointed out that this particular disease was becoming the number one cancer killer of teenagers, a decision was made to do something about it.

The organization was the originally founded by Steve Glassman, then the Student Council Advisor at Pinnacle High School. Working with a small group of student volunteers, Mr. Glassman organized the first Walk-a-thon in 2002. Four schools participated, 250 walkers were involved and $7,500 was raised for research.

Each year interest has grown enormously as more and more schools and students want to become involved. On the day of our most recent annual Phoenix/Scottsdale walk-a-thon held at Saguaro High School in February 2016, there were over 3,000 students in attendance and when everyone had finished circling the track, over $200,000 had been raised, bringing the total donations received since 2002 to over $2.6 million. The money has since been distributed to the Barrow Neurological Institute, Phoenix Children's Hospital, the National Brain Tumor Society, and TGen at the Award and Check Presentations in April. An amazing 93% of every dollar raised goes directly to these institutions to fund brain tumor research.

This organization and this event is totally run by students. The dedication the students exhibit and the time they put in is rewarded each year as brain tumor survivors come to the Walk-a-thon to share their stories. The images of people wearing tee shirts that begin with the words "I survived" is all the reward these students need.